Amaroo On Mandalay lies on an island full of history! 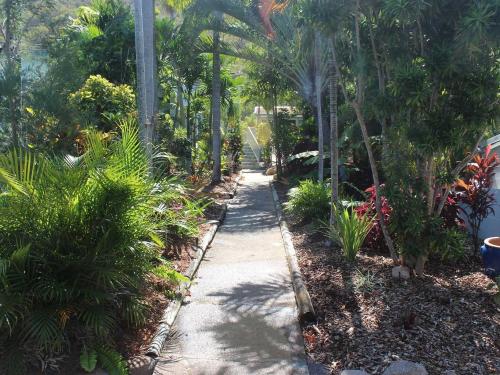 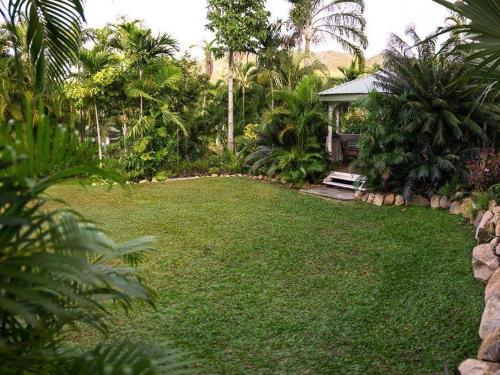 Non-Indigenous history - Magnetic Island was named by Lt James Cook in 1770 when he believed the magnetic compass on his ship theEndeavour was affected by the island. During the 1800s Magnetic Island became a popular picnic area and by the late 1890s the first resort was established in Picnic Bay. Tourism prospered during the early 1900s as Townsville grew to be a major city in North Queensland.
Industry
The settlement of European people on the mainland brought industry to the island. The landscape of coral reefs, granite boulders and thick forests that today attracts tourists was viewed differently during the late 1800s. Coral, stone and timber (hoop pine) were collected as building materials for Townsville. Even substantial quantities of gold were mined in 1886. In 1875 Magnetic Island was set aside as a quarantine station, although buildings were not constructed at West Point until 1885.

Military presence
From 1942 Townsville became a major base for the military and its harbour, Cleveland Bay, an important assembly point for shipping. During 1942?43, a signal station and coastal battery were built on Magnetic Island for controling shipping and defence of the harbour. Two 3,000,000 candle-powered searchlights, capable of spotting aircraft at 30,000 feet, were located at Horseshoe and Florence bays, and a radar screen was located high in the hills above Arthur Bay. The Australian Coast Artillery Units operated the Forts complex from 1943 until the end of the Pacific War
Précédent
Suivant